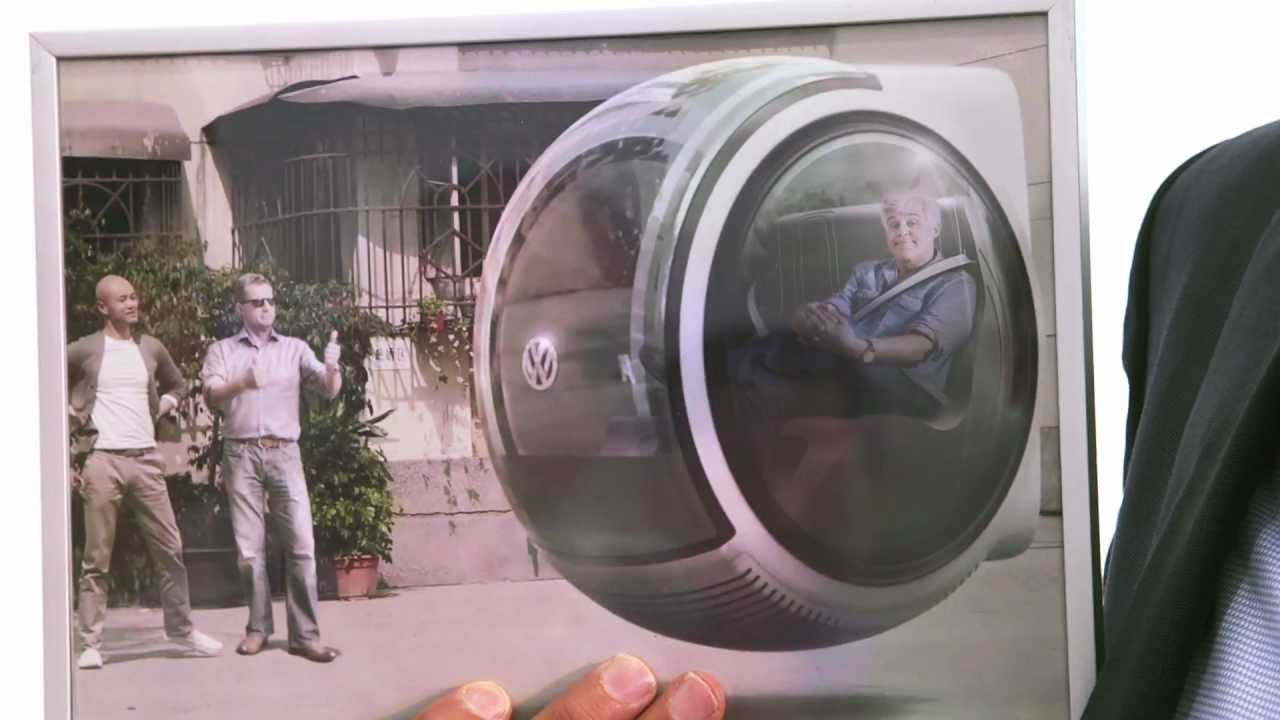 Here’s an interesting article we liked from Forbes Magazine. Does Generation Z need it’s own version of the VW Beetle or the Model T to help them reconnect with the dream of car ownership?

Young people are losing interest in driver’s licenses. Cars have climbed to near-record prices. Increasingly, Americans are looking at alternatives to cars, like public transportation, bike sharing and rides from Uber.

With the auto industry gathered in New York this week for the New York International Auto Show, many people are puzzled over ways to win consumers back. One idea: create a new Model T.

There’s an opportunity for some smart company to build the next car for the masses. There is certainly a precedent for doing so. The original Model T put the car within the reach of the American middle class for the first time, and as cheaper used versions became available, the demographic got pushed down even further to the working class.

From 1910 through 1930, the automobile industry attracted new customers and auto sales boomed. But then there came a 15-year period in which auto sales stalled, first because of the Great Depression, and then because cars weren’tavailable during World War II.

What happened to revive the American car market? Prosperity returned, of course, but there was also a successor to the Model T that put millions of people into cars they could afford: the Volkswagen Beetle. It was a global, not just American, phenomenon and caught buyers’ attention for a number of reasons.

Curbing Cars, The New eBook From Forbes
Curbing Cars: America’s Independence From The Auto Industry investigates why a growing number of Americans are giving up their cars. This illuminating account of our changing automotive habits is available now for download.
First, it was easy to operate, and fun to drive. Second, it had a unique, endearing shape. Third, the Beetle was much like the Toyota Prius later on: it made a statement about the people who drove it. The classic “Think Small” print and television ads produced by Doyle Dane Bernbach for the Beetle still resonate among students of commercials, and even pop up as cultural references in programs like Mad Men.